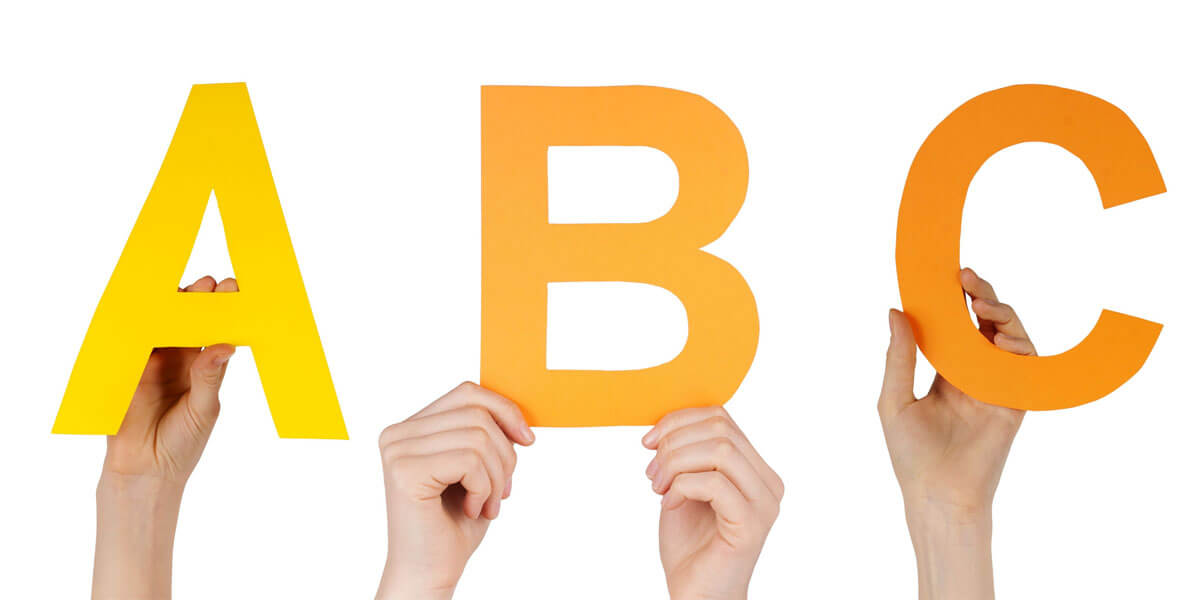 “Public Speaking is easy – it’s just ABC”. I wanted to believe the instructor on my first public speaking course; but I didn’t find it that easy. She told us that ABC meant Approach, Body and Conclusion. That should have been helpful, I thought.

But she didn’t spell out what should be in each of those steps; what each of them meant. So I left my first public speaking course some six weeks later not much the wiser. I was still unsure; I was still nervous; I still didn’t know how to put together and deliver a good talk.

I was left with the feeling that I can’t do this; it’s a personality defect or something. I could still recall the time at school standing on the stage in front of 500 children in assembly reading the morning lesson. Knees knocking; voice trembling; hands shaking.

One of the skills I now have is how to teach memory. Typically, people tell me they haven’t got a good memory. While that might be true, one thing I know for sure is that they’ve got a great memory for the things that have gone wrong in their lives. For many of us those incidents have been burned into our subconscious, only to reappear when we least want them to.

Fortunately I found another public speaking course a few years later. This time it was full of ideas of how to make a good talk. And not just ideas but full of the opportunity to practice, first with a partner, and then in front of the whole group. And no-one fails. Because each talk is personal and unique. And is warmly applauded.

That was the start of my career in teaching public speaking. Although at the time I was just grateful for the chance to get up on my feet in front of the group, speak for two minutes and then sit down again. Little did I realise that later I would be helping others to do that, and eventually, spending 40 years doing it!

So if you’re nervous and don’t believe you can do it; if you don’t know what to say or how to say it; if you hate the thought of public speaking, then take heart. You have a wealth of experience that other people would love to know about; it’s yours and it’s unique. And you will tell it in your way, which will be fine.

And it will be the case, probably, that you will need a little help in getting your thoughts together, where to start, how much detail to put in, how long to speak for, and how to finish it. But these are details. What’s really important is what you choose to speak about. Because that’s yours, and you will do it in your own way. And no-one can say that that’s the wrong way to do it. And each one of us can always do it better. But that’s a choice too.

My advice, if you’ve read this far, is to look for a public speaking course that shows you how to put your talks together, and as importantly, gives you the chance for lots of practice in speaking them out loud. And then you’ll realise it really is possible to get good at this speaking thing; the thing that scares most people the most.

Should you learn your presentation word for word?

For new speakers there will be a temptation to learn your presentation word for word.…

How interesting are your presentations?

Daniel asked me ‘what should I talk about?’ Daniel (not his real name) is working…

How do I prepare my presentation?

So, you have been asked to deliver a presentation. You may well be asking yourself:…

Recent Posts
Archives
Categories
Still not sure if our courses are the right fit for you? Book a free 15 minute no-obligation chat with Walter Blackburn to see if Presenting Success can help you achieve your presentation goals.
Book a chat
Copyright Presenting Success Ltd 2020 - All Rights Reserved
Back To Top
×Close search
Search
×